(38, Breton Peasant, 1st level Basic Class Soldier) Speaks Franka
Bernard was a fisherman in the Breton area for most of his life to date. A year ago his wife and two sons were killed in a Picton raid. He hired on with the Anabaptist border patrols, and has learned the trade of a soldier. He is now looking for a way out of Breton, which holds too many ghosts for him. He does not like clanners other than the Bretoni, and is a devout Anabaptist.
Bernard is taciturn, and often gloomy when he does speak.
Advantage with boats/watercraft, +2 to Strength (should be high because of a lifetime hauling on nets). 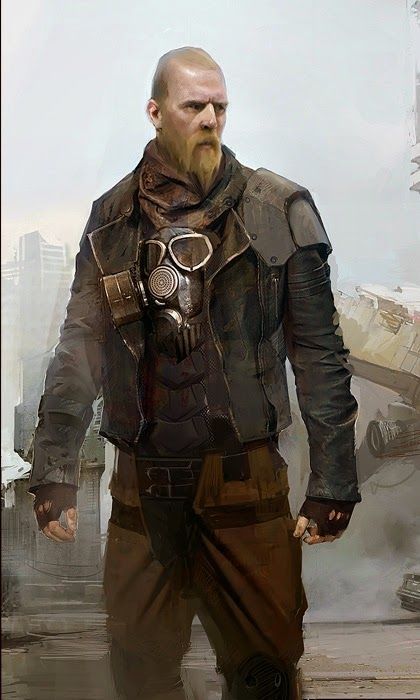