This story starts with me running naked down an ally with a middle age bald guy chases me with a sword. He kept screaming at me, saying he was going to cut my dick off. What a prick. Somewhat off topic, I think that girl still has one of my boots.

Cut to a few days later around mid-day. Here he comes walking down the street. In my head I’m like, oh shit it’s this guy but I keep calm cause he probably doesn’t remember me. Nope, I’m wrong, he is looking right at me, walking right towards me. He doesn’t look as mad as I thought he would be. He introduces himself as Matteo Esposito, he has seen me recording in the area and wants to hire me.

“What a strange turn,” I think to myself.

Turns out this guy has (or had rather) a brother. Killed himself a day ago after finding his wife cheating on him. Wants to look at my tapes to see if anything pops up that could give him any leads to find the guy responsible.

“Looking through all this footage will take a while, 15CD for my troubles old man.”

He didn’t have the money, but he did have a theater. I asked if I could look through his old disks and have one. That and a small favor to be cashed in later.

So I go looking through my vids from around that area, turns out there was a guy hanging around her.

“That bitch was cheating on me, what a cunt.” 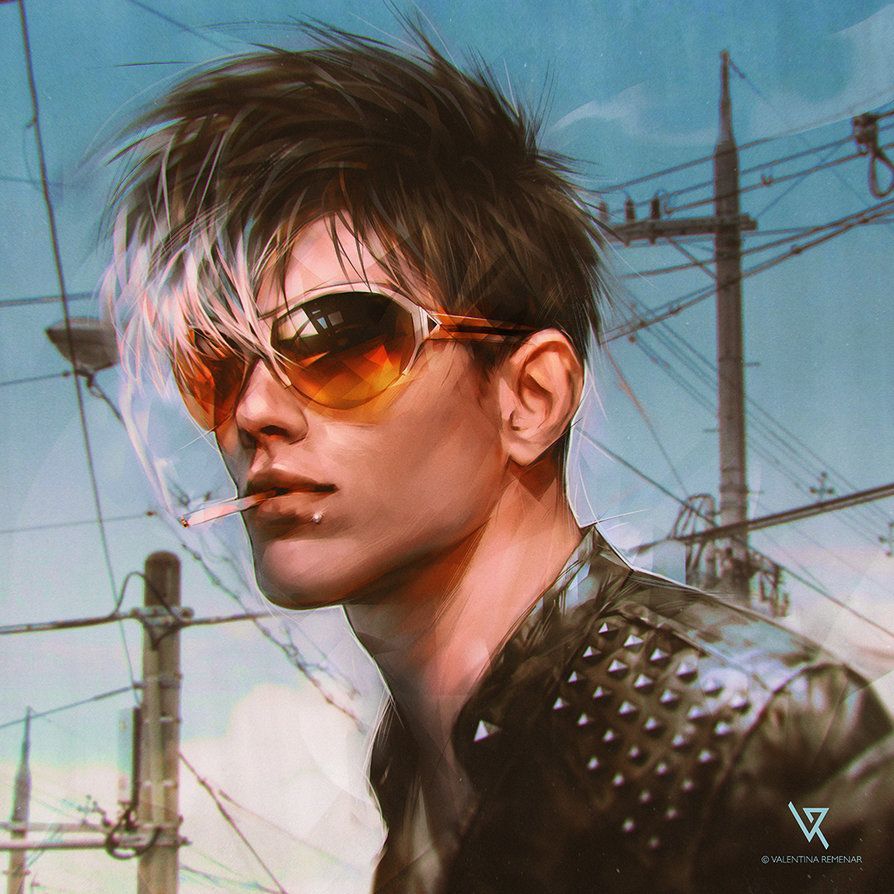