(24, Borcan unaffiliated minor Clanner, Fixer) Speaks Franka (accent); Borca
Yann was born the son of farmers south of Bassham. His home was torched and he was taken by Neoliybian slavers three years ago. He ended up aboard a slave ship bound for Africa and labor in the oil fields, but he managed to get over the rail a day out of Toulon.
After over two days in the water he washed ashore near Perpignan, and was found by fishermen, who took him to their village. They nursed him back to health, and Anabaptist clergy smuggled him north, into Breton territory, safe from the Africans.
Since then he has supported himself by cooking in various inns, but he is tired of Breton. He hates Neoliybians with a passion, and wants to return to his homeland. He has deep respect for Anabaptists for their kindness to him. He is not inclined to violence unless cornered.
Yann is not impressed by fighting men; he thinks there is too much violence in the world (except to NeoLibyans). He shows considerable talent in drawing, and often picks up pocket money by sketching people.
He gets a double proficiency bonus to Cooking (doesn’t need to buy the Toolkit skill) 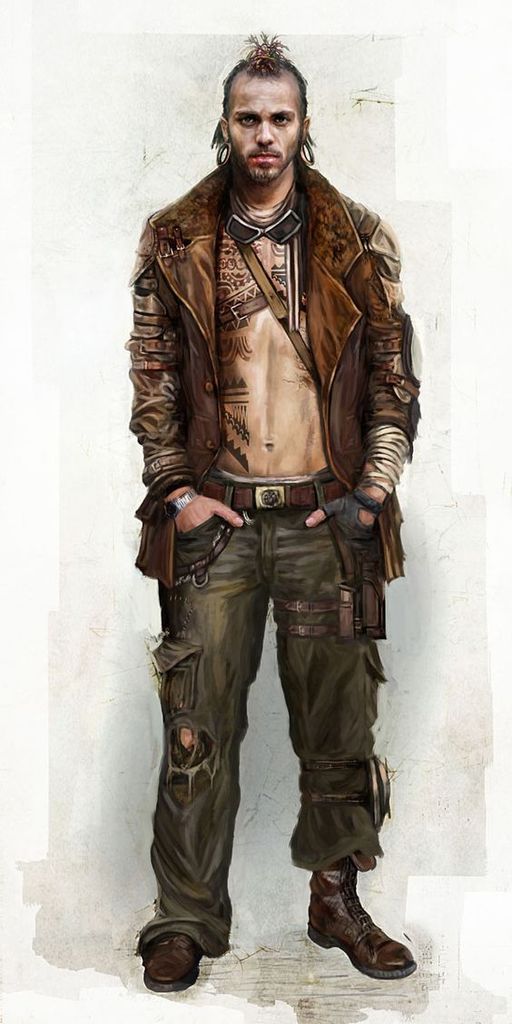